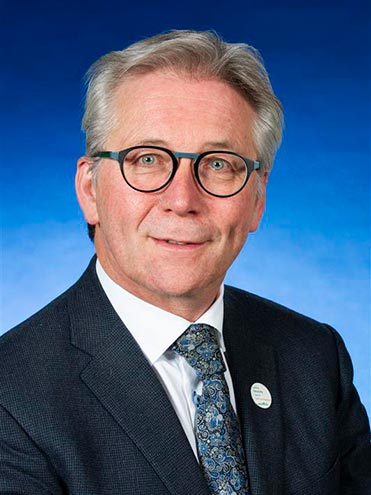 Ivo Bols Download full resolution image
Ivo Bols is president, Europe and Africa, at Air Products. He is responsible for driving the strategy and profitability of the company’s Industrial Gases business in these regions.

Mr. Bols holds a degree as a bio-engineer from the Katholieke Universiteit Leuven, Belgium, as well as an MBA specializing in operations research, finance, and marketing.